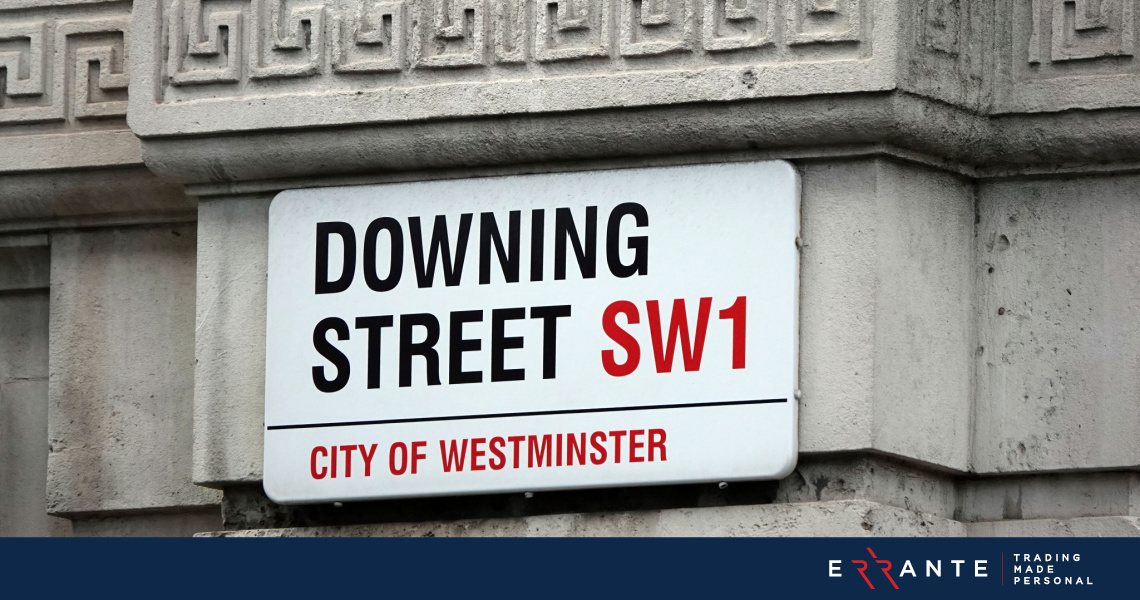 Jeremy Hunt is expected to promise to help the economy weather “the economic storm” as he unveils an “eye-watering” £54 billion package of tax hikes and spending cuts in the UK Autumn Statement 2022 today.

Mr. Hunt is expected to tell the House of Commons that his economic plan will put the country “on a balanced path to stability” and tackle the “enemy” of inflation, which soared to a 41-year high of 11.1 per cent.

In the statement due at 13.30 GMT+2, he is expected to impose stealth taxes by freezing the rates at which workers’ pay higher rates, drawing more into higher tax brackets.

The Chancellor is also expected to press ahead with controversial plans to allow local authorities to further raise council tax without referendums, despite the policy proving controversial in opinion polls.

He has already confirmed that the energy bill support package, proposed for two years under Liz Truss, will be modified from April.

Meanwhile, the Office for Budget Responsibility (OBR) will publish its long-awaited forecasts later on Thursday, which are expected to detail bleak prospects for an economy teetering on a recession.