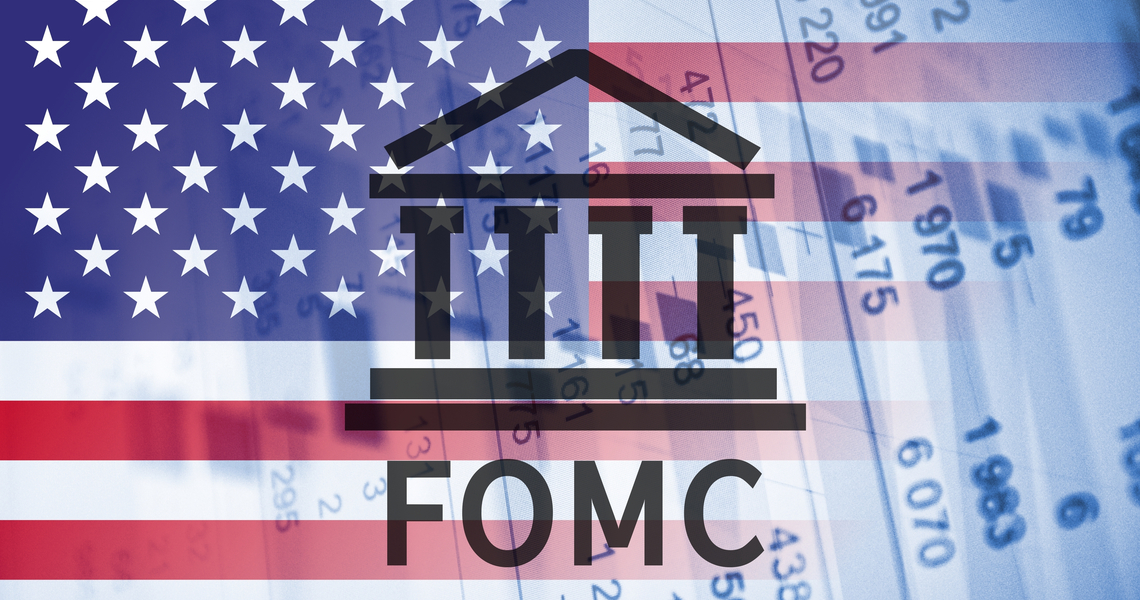 Asian equity markets traded somewhat uncertainly following a rather dull handover from Wall Street where participants pondered over a slew of mixed earnings and as the looming FOMC conclusion and approaching fiscal cliff added to the cautious tone. ASX 200 (-0.2%) and Nikkei 225 (-1.3%) were subdued with Australia contained by underperformance in the commodity-related sectors and tech, as well as the ongoing second wave fears which have prompted Queensland state to shut all borders to the greater Sydney area in New South Wales, while Tokyo stocks were hampered by damaging currency flows and with focus also centered on earnings updates.

On commodities, following what Goldman Sachs stated yesterday that, a potential Fed shift “towards an inflationary bias” along with record-high debt levels by the United States government is raising “real concerns around the longevity of the U.S. dollar as a reserve currency.” Such worries are spurring a rush to gold, which last stood at $1,963.5 per ounce, near its record high of $1,980.5 per ounce as of yesterday (Tuesday 28th July).

The times below are GMT+3

A nation’s Central Bank has an economic policy meeting, in which board members took different measures, the most relevant one, being the interest rate that it will charge on loans and advances to commercial banks. In the US, the Board of Governors of the Federal Reserve meets​ at intervals of five to eight weeks, in which they announce their latest decisions.  If rates remain unchanged, attention turns to the tone of the FOMC statement, and whether the tone is hawkish, or dovish over future developments of inflation.

Join us at our next Market Analysis Webinar via Zoom.